Forensic science and crime scene investigation are necessary to bring criminals to justice. Without forensic scientists, toxicologists, or osteologists, thousands of crimes would go unsolved every year. 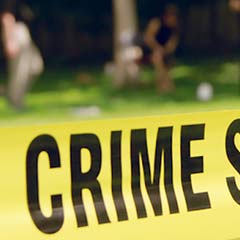 Benjamin Franklin said that “an ounce of prevention is worth a pound of cure,” and this quote remains relevant, particularly regarding crime prevention. Not only does crime prevention help keep communities safe, but it also can save lives and save money.

Cybersecurity has become one of the driving narratives of the 21st century. In recent years, cybercriminals have shut down critical national infrastructure, interfered with presidential elections, and held both companies and institutions for ransom. While the notion that women must make up ground in several male-dominated fields is well-established, studies suggest the shortage of women in criminal justice is especially harmful for the nation at large. Cities that hire a higher share of women police officers, for instance, have far fewer complaints of excessive force, which, in turn, saves taxpayers a sizable sum in legal fees. According to the FBI’s Crime Data Explorer, violent crime is at some of its lowest rates in recorded history. But the public’s appetite for stories about those crimes is more voracious than ever. Today’s true crime stories have captured the public’s imagination and impacted how investigations are conducted and how justice is dispensed—sometimes positively, and sometimes negatively. 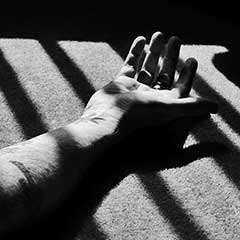 Do you think crimes always get solved? Think again. These 10 excellent cold case blogs shed light on gruesome murders that remain in need of resolution. The National Institute of Justice (NIJ) defines a cold case as one in which “probative investigative leads have been exhausted.” 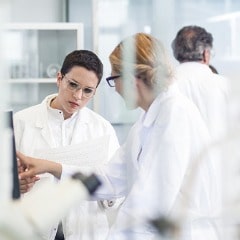 How is Mitochondrial DNA (mtDNA) Typing Used in Forensic Science?

Investigators rely on evidence to help them solve crimes. Sometimes, evidence isn’t readily available or has been degraded due to time or exposure to the elements. When this happens, alternative forensic research methods can be applied to extract results. One such method is the use of mitochondrial DNA (mtDNA) typing.