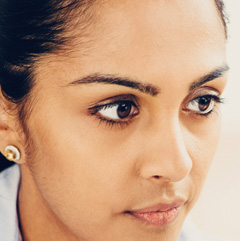 While other forensic experts recreate crime scenes by analyzing blood and bullets, a certified forensic accountant uses analysis and attention to detail to track down financial criminals. A forensic accountant investigates legal documents and financial statements in order to find criminal or other illicit activity. A Guide to Fingerprints: What Information Do They Hold?

For well over a century, fingerprints have been at the cornerstone of forensic investigations in America. The resilience of this method of identification comes down to a powerful tenet that’s yet to be disproven: no two sets of fingerprints are the same. As computers, smartphones, and networks have become more sophisticated, so have the various types of cyberattacks that they face. And an increasing reliance on connected systems means that a disruption in service can have an enormous real-world impact. How to Become a Forensic Counselor

A forensic counselor’s decisions can drastically alter the course of someone’s life and that’s one of the reasons why rigorous academic and licensure requirements are in place for this profession. Fire investigators, also known as arson investigators, perform an invaluable service to society: they determine the causes of fires, and when necessary, whether a criminal act of arson was involved. These professionals employ both the skills of a scientist and those of a detective in their investigations. 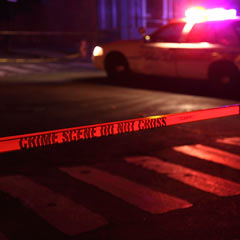 How To Become a Crime Scene Technician – Education & Certification Guide

For people seeking careers that are simultaneously challenging, meaningful, and exciting, it is tough to beat becoming a crime scene technician. These professionals, also known as forensic science technicians or crime scene analysts, have inspired a number of popular television programs such as CSI and Dexter.